Recent Aspects of Venus in Pisces
But the month will begin with a farewell greetings from the exalted Venus in Pisces – being in the last degrees of the sign, she will make two sextiles sequentially (almost simultaneously) – to Pluto and to Saturn in Capricorn. That is, the first 4-5 days of the month is an ideal background for Venusian themes, such Venus has a great classic taste, it is prone to mature romantic relationships (but by no means slow-down, boring, Pluto still makes itself felt) and generally sets high the bar in everything to which it relates (both in the natal chart and hitting it with this transit). It is easy to guess that any significant purchases (not only Venusian themes) are better planned for these days (Sunday-Monday morning – perfect), and love (a topic that is difficult to plan) can accidentally descend, even to those who, according to it the plot does not wait at all. However, it’s not necessary to wait, but it’s not a sin to shine with yourself, beautiful, such Venus. Fortunately, aspects are developed just for the weekend, and with the right choice of circle of friends you can meet, if not a romantic partner (love for life, of course, Saturn is in Capricorn), then at least make useful contacts and profitably give yourself with an eye to the future (with a black sheep, even a tuft of wool).

Moon phases
The full moon in Leo on the 9th, as we have already noted, will be peaceful, with a harmonious trine-sextile from Mars to the axis of the full moon and with a complete absence of tension.

It is interesting that this month’s new moon (02/23 in Pisces) will also occur in sextile with Mars, but the aspect on this day will be absolutely accurate, and Mars will be very strong (it will already be in Capricorn), which will accelerate all our fishing plans and undertakings . Let’s face it – the new moon will be great, and the proximity of retro Mercury is not a hindrance to him.

In general, the second half of the month is more saturated. The main event of the season is the ingression of Mars into Capricorn on February 16, where it will remain until the end of March, but there is also a pleasant background – Jupiter enters sextile with Neptune, and starting with the Sun’s ingression into Pisces on the 19th, an excellent configuration of bisextiles (the Sun at the top , trin Mars-Uranus at the base). 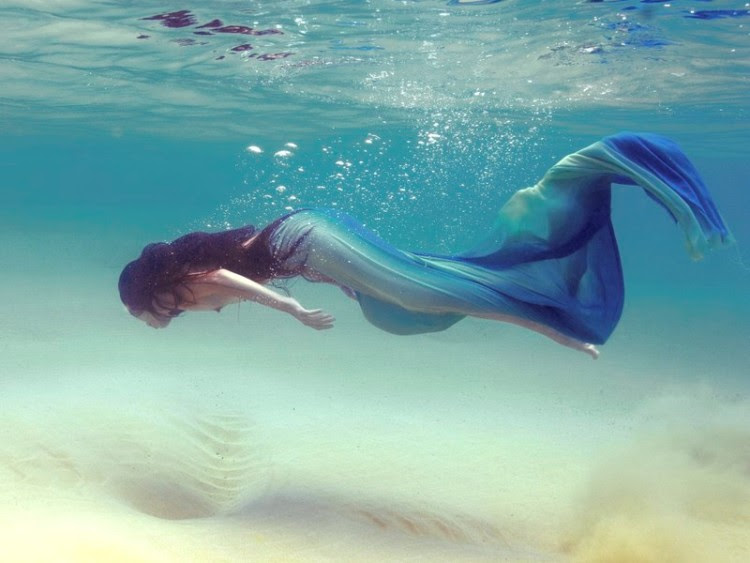